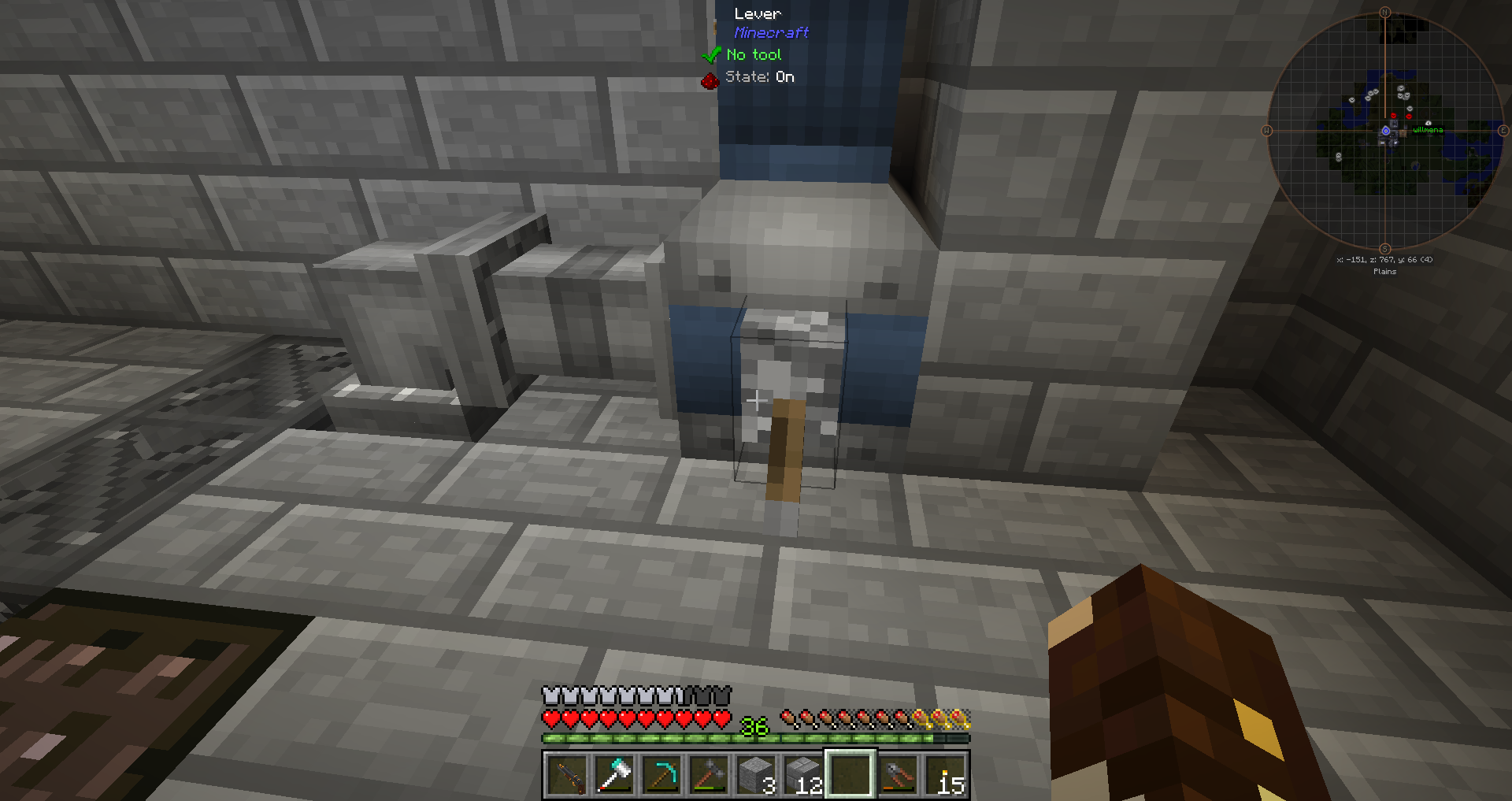 Since its release in 2011, Minecraft by Mojang has become a staple video game for kids around the globe. The game has grown to include a variety of merchandise including several book series, a whole set of lets play videos and iconic block-shaped swords and accessories. Although it might seem like just a toy, researchers are looking into ways that Minecraft could be used as a teaching tool for young engineers. There are a number of features in the game that mimic real engineering school.

Within Minecraft, players can experiment with a variety of electrical and mechanical components. Simple features like pressure plates that activate a mechanical device like a door are simple to install. More complicated electrical problems are accounted for with the electronic-mimicking Redstone, which allows users to create circuits and more complex machinery to make farming and mining more efficient.

One obvious feature of Minecraft is construction. After all, “craft” is in the name. Players have nearly endless options within the game to create structures out of the colorful blocks. Many start with simple houses, but players have been known to create fantastic replicas of famous landmarks or fictional locations. The mining feature shouldn’t be overlooked either as players consider how to make efficient resource-gathering and underground edifices. There may not be options for intricate table settings or wheels with shock isolating casters, but the game still offers a vast selection of customizable play.

Students of computer programing have found Minecraft’s open source code to be a great resource for practicing mods and other coding aspects. With basic coding structures in mind, players can experiment with creative modifications to keep things interesting.

Will Minecraft become the next best thing in engineering education? It’s hard to say for sure, but Mojang is already offering classroom-ready lessons that students can use to consider simulations of real-world problems.

PreviousPrevious post: What To Look for When Buying a House
NextNext post:How to Winterize Your Pool in Florida